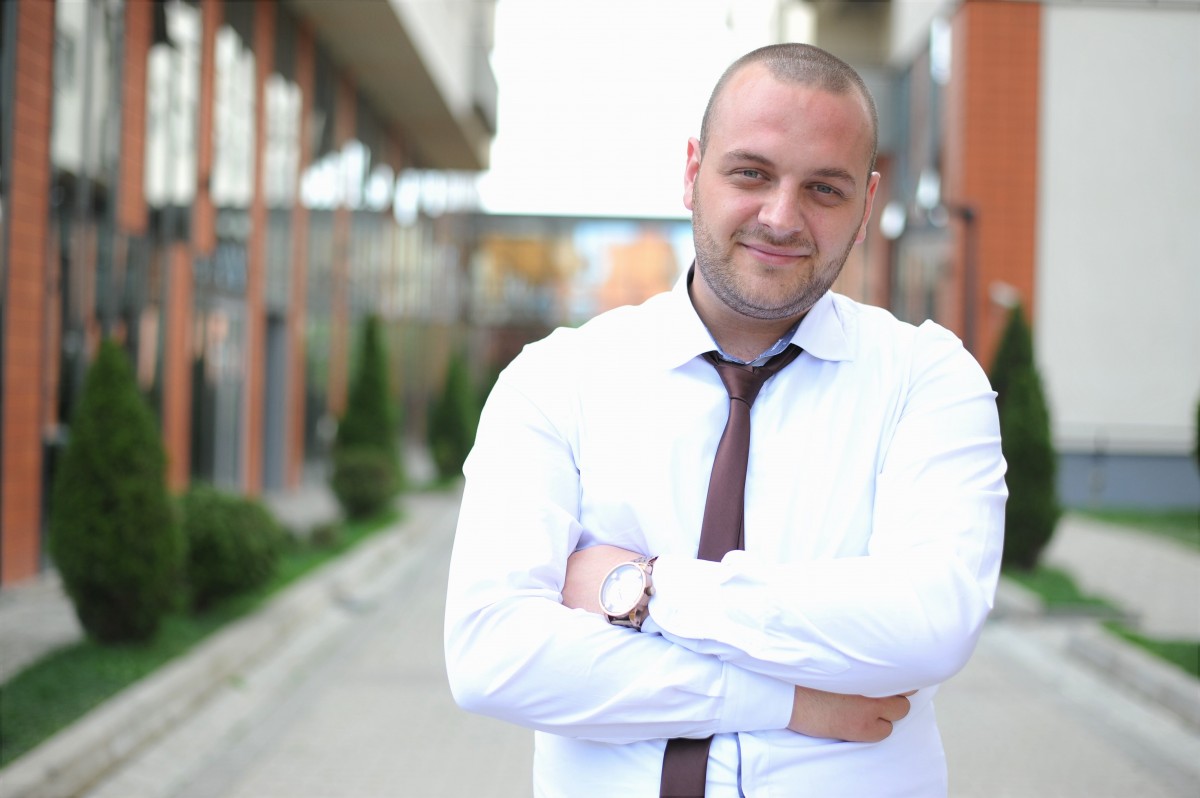 A problem with interviews is that they’re largely dependent on charisma. We’ve all met that candidate who had all the right qualifications but just didn’t make much of an impression in person. We often write off those individuals even though they’d be a perfect fit for the company, and we may do so in favor of a candidate who was personable and charming in their interview. Not every qualified candidate will shine in person.

That’s why we need to be able to look past the interview and view the candidate based on a more holistic process. Interviewing is notoriously inconsistent. Styles will vary based on who’s doing the interview, what they think is most important and their own personal biases. The key to a good interview isn’t to make it the biggest factor in hiring. Instead, it should be a small component of an overall vetting process.

Interviews are often considered the gold standard in hiring. They’re the part where you make the final decision on a candidate. But consider this: in one study completed over an 85 year period for more than 32,000 workers, it was found that an accurate prediction of someone’s future productivity based on an interview alone occurred only 8% of the time. Think of it this way—if you had to rank 25 people on future productivity, based only on an interview, you would only be right 2 times.

That’s not a particularly good result, especially when you’re considering positions of high responsibility you must hire for. There are many reasons that interviews are flawed as a vetting tool, including:

The purpose of an interview is twofold. It’s to assess the candidate’s risk, as a bad hire will cost your company money. It’s also to see if that candidate is a good fit for your culture. However, the assessments we make based on these interviews are rarely accurate. The best way to handle this is to leverage a multistep interviewing process.

Triage and tiered interviewing processes are the key to improving hiring decisions. Too many companies focus only on collecting applicant information, having an HR screener do an interview, and following up with the background check. A better way to manage this is to triage candidates prior to interviewing, and then adjust that interview accordingly.

The key to this process is to not be entirely dependent on interviewing, but instead, in looking at the candidate as a whole. Not all candidates are going to have a personality that makes them strong at interviewing. That’s why you should tier the interview process to review risk, soft skills, and finally hard skills.

Clearspeed offers RRA as a tool for such assessments. This can be implemented for both remote and on-site hiring, making it ideal when you’re hiring in markets you’re unfamiliar with. For more information, contact us.