Fraudulent practices during the pandemic & how can they be better detected 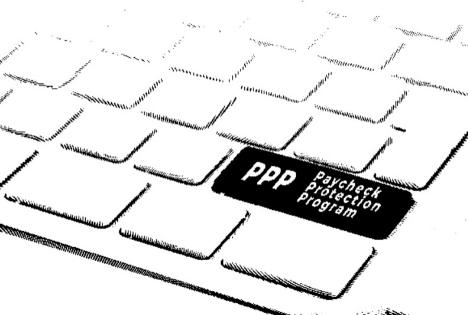 Fraudulent practices have always been present in society. In the age of coronavirus, there are more temptations for fraudsters than ever.

In its fraud and corruption guidelines, The European Bank for Reconstruction and Development defines fraudulent practices as, “Any act or omission, including a misrepresentation, that knowingly or recklessly misleads, or attempts to mislead, a party to obtain a financial or other benefit or to avoid an obligation.”

Government assistance programs that are hastily assembled and delivered can be subject to a much higher level of misrepresentation compared with long term, planned programs without the same sense of delivery urgency.

In one month alone (February 2006) after hurricanes Rita and Katrina, the General Accounting Office reported that FEMA made about $1 billion in improper and potentially fraudulent payments to registrants who used invalid information to apply for disaster assistance. This translated to around 16% of the assistance pie.

A similar level of fraud in 2020 could mean big numbers that banks and taxpayers will be on the hook for.

Fraudulent practices and the CARES Act

Among the pandemic-related targets for perpetrators of fraud has been the Paycheck Protection Program (PPP) which is part of the CARES Act.

Two New England area men were arrested in April 2020 by federal authorities for allegedly trying to cheat the government out of more than $540,000 in forgivable loans. The two allegedly claimed to, “have dozens of employees earning wages at four different business entities when, in fact, there were no employees working for any of the businesses.”

In May 2020, a Texas man was charged after he claimed to have over 400 employees earning wages. It turn out that he had simply copied names of people off the internet.

These are both misrepresentation for financial benefits, which clearly fits the definition of a fraudulent practice.

As with many other types of crime, those who actually get charged with or convicted for fraud represent the tip of the iceberg. For example, fewer than 15% of burglaries result in convictions. 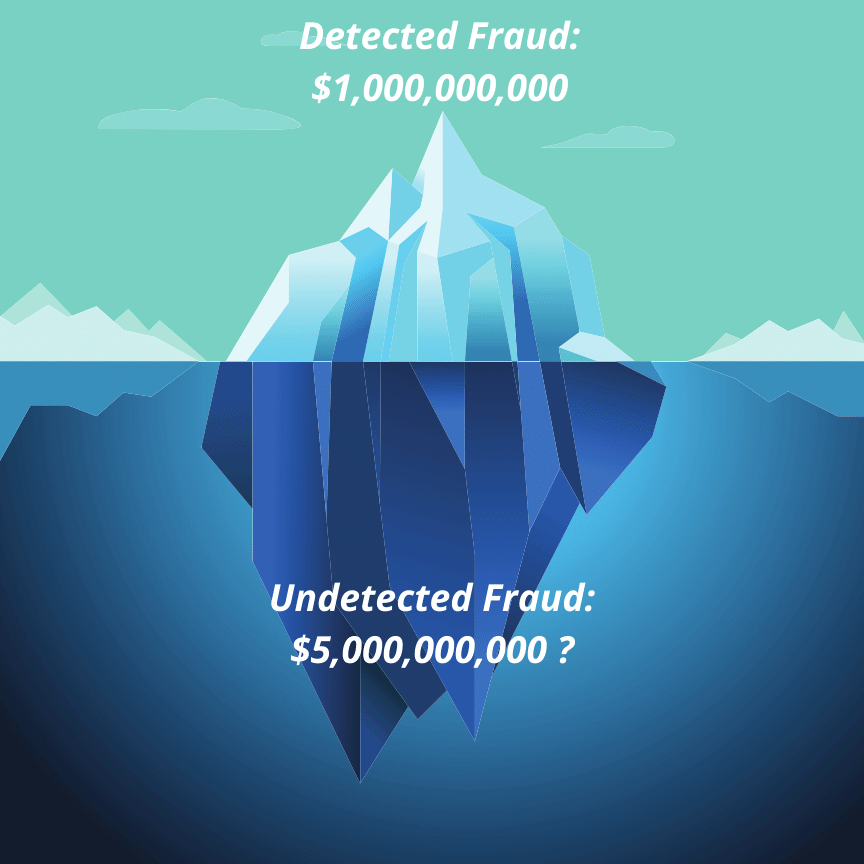 There are several other types of fraudulent practices that have been identified by the U.S. Justice Department. Most of them fall into the category of misrepresentation for financial benefit.

Fraudulent activity can be detected in a number of different ways.

1. Entities such as the Justice Department can direct resources toward prioritizing the investigation and prosecution of fraudulent activity.

Aaron Weisman, U.S. attorney for the District of Rhode Island, where the two New England suspects referenced above were were charged, stated the following:

“Attorney General Barr directed all U.S. Attorneys to prioritize the investigation and prosecution of crimes related to coronavirus and COVID-19, and we are doing just that.”

2. Provision of a phone number and online form for registering complaints

The Department of Justice’s National Center for Disaster Fraud (NCDF) has a page for registering complaints by phone or online form.

The form can be used to report “disaster fraud involving any Federal program providing financial assistance to individuals, businesses, or government entities (federal, state, or local).”

According to this article, “The onboarding process [by lenders] is a prime moment to catch potentially fraudulent activity, including misinformation on applications, like the alleged inflation of payroll figures seen in the DOJ’s New England case.”

Would-be beneficiaries can be asked a few simple questions by phone. The answers help a financial institution or government entity assesses risk of fraud along a continuum from low-to-high.

With all the stress on the economy due to business shutdowns and large scale money printing, the last thing the U.S. populous needs is to foot the bill for fraudulent activity.