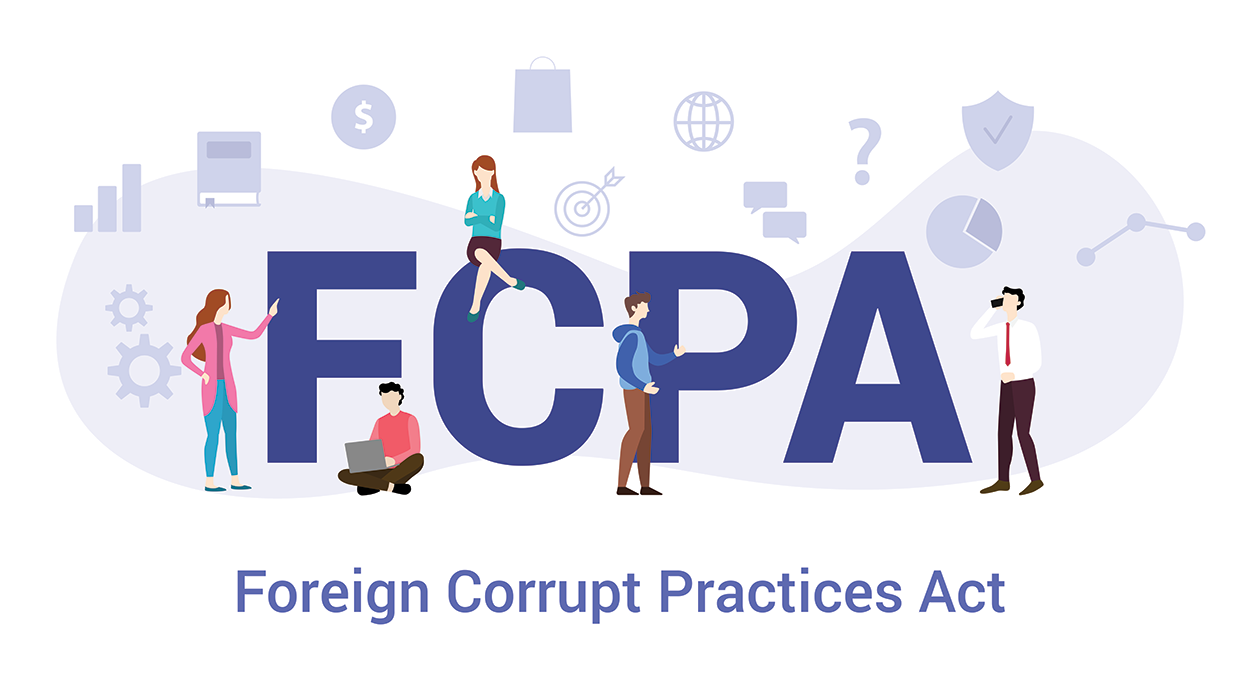 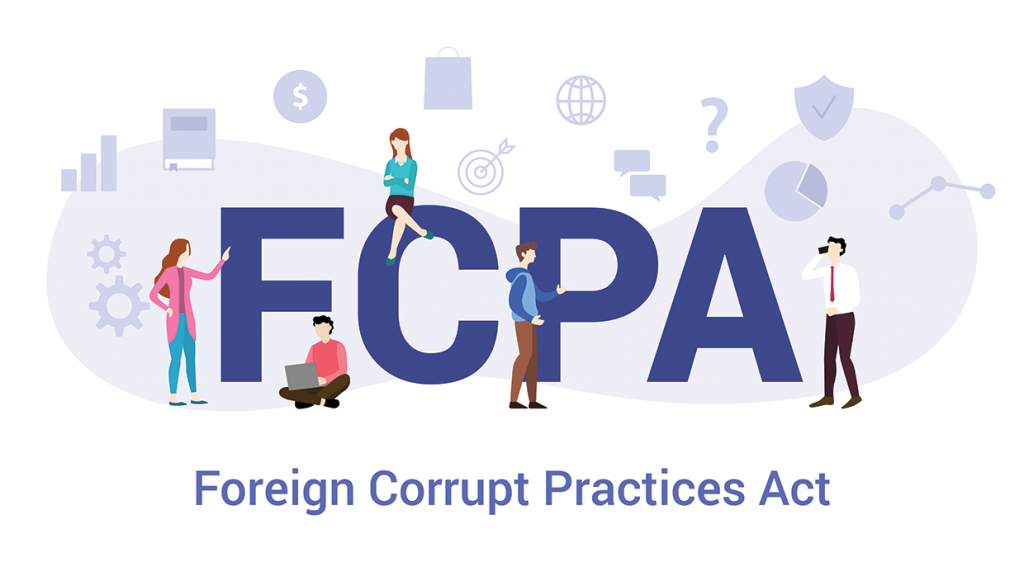 The FCPA Facilitation Payments Exception: What it Means When Dealing With Foreign Officials

The Foreign Corrupt Practices Act is pretty stringent when it comes to prosecuting companies for taking part in bribery. Employees or company agents caught bribing foreign officials can be fined, as can the company. On top of that, they’ll have to give up any profits made from the deal and their stock can take a hit when the news is reported. All in all, an FCPA bribery violation can cost a company millions. Obviously, you’d like to avoid hiring or working with employees, contractors, vendors, or partners who engage in or expect bribery.

However, there is an exception for bribery provisions under FCPA. Specifically, there’s an FCPA facilitation payment exception which companies may be able to claim if the payments made are for a good reason.

The Difference Between a Facilitation Payment and a Bribe

Facilitation payments often blur the line between legal and illegal, as they can be interpreted as bribes. They’re such an issue that many companies outright prohibit making them. However, those companies usually don’t have to do a lot of work in foreign markets where these payments are common, accepted, and may be the difference between being able to do business there or being put on a massive waiting list.

It can be difficult to differentiate a facilitation payment from a bribe, but generally, a facilitation payment is made to cover a routine government action. Routine government action might be inspecting a site or securing a license to work in certain areas. This action is one that needs to be completed for work to begin, but for whatever reason, the government is unable to complete it. Generally, the routine action is one that covers one of these areas:

Essentially, if it’s a necessary payment to do business in the area, it’s considered a facilitation payment. However, if the payment is made simply to get the decision-maker to decide in a company’s favor, that’s a bribe. The line is there, but it can often be blurred. This is why often when accused of an FCPA violation, the company may use the facilitation payment exception as an affirmative defense. That only works if they can prove it was truly a facilitation payment. That’s where proper processes come in.

An affirmative defense is one that, when used, shows there was no wrongdoing on the part of the accused and that no illegal activity took place. When accused of a bribe, a facilitation payment defense is an affirmative defense. But this defense can only be used if the company shows clear evidence that the payment was made to cover routine government services. Companies can manage this by having strict protocols, including:

Thorough investigations are needed when you’re monitoring your company’s dealings overseas. Clearspeed’s voice analytics technology is a great tool for this, as it allows you to interview employees and third parties to ensure that facilitation payments are being used for their intended purpose.

Our technology is also used in insurance and other industries to identify risk, reduce fraud and build trust.