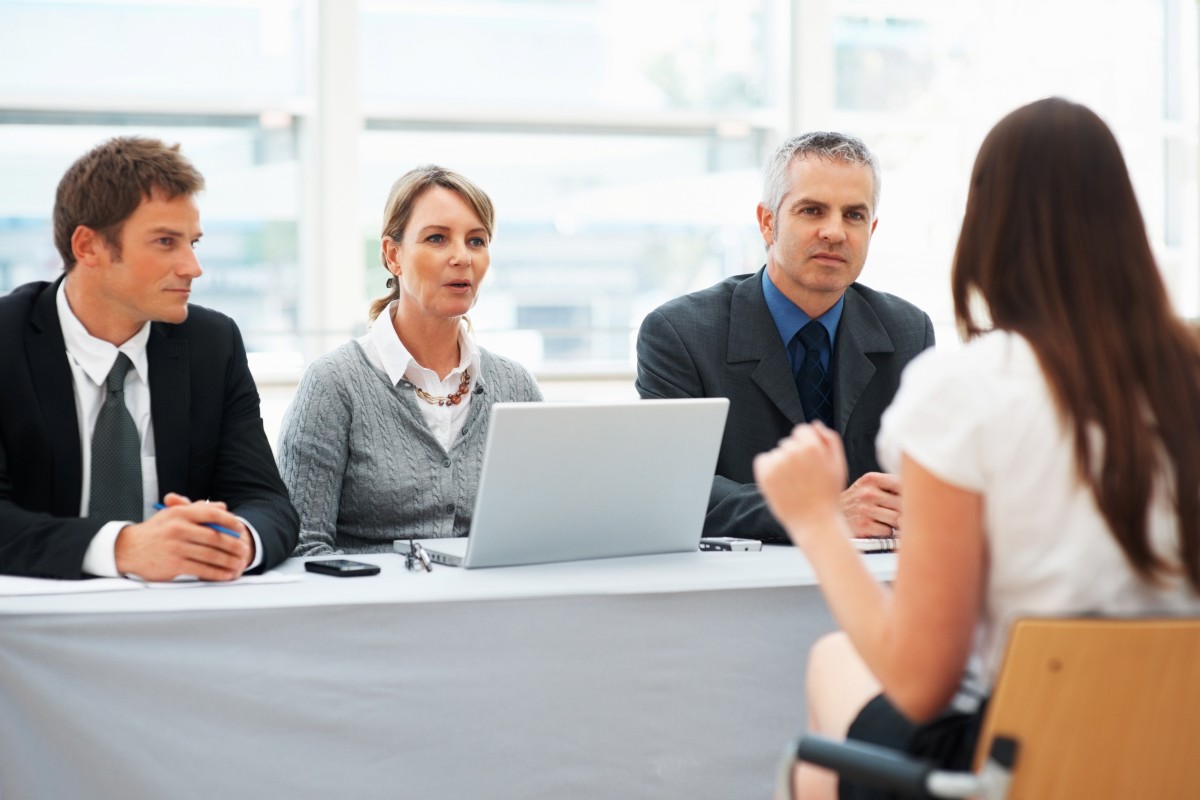 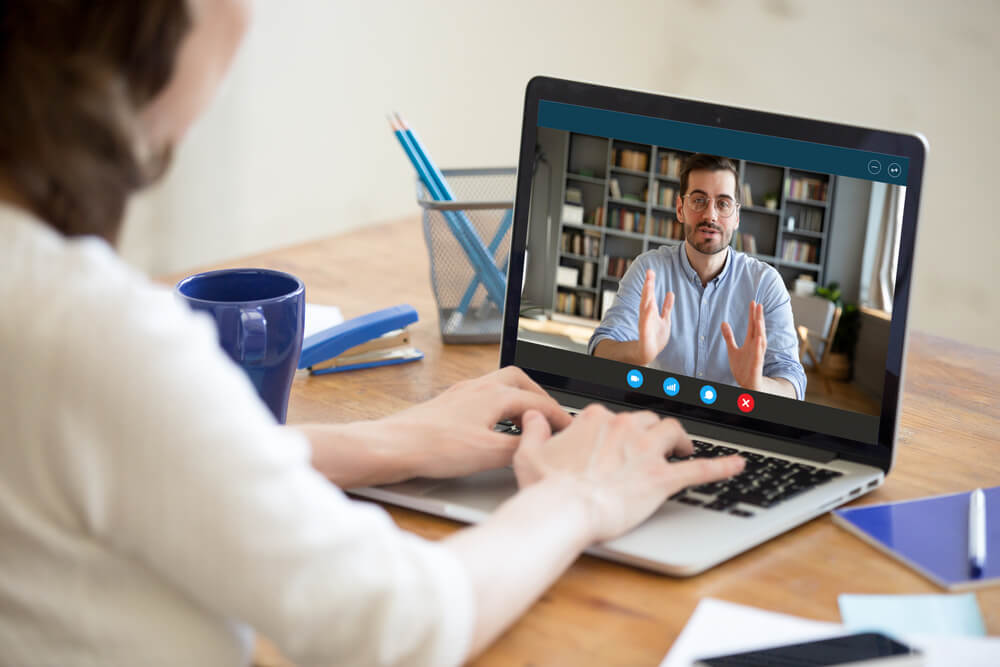 When it comes to hiring, a deficient vetting process can have serious consequences.

I’ve run into more than a few companies across industries who’ve chosen to forego background checks for employees, stating the expense just isn’t worth it. Generally, companies that simply take resumes at their word are smaller startup operations. But you remember one story from a few years back, involving a major global corporation, Yahoo.

The company neglected to do a proper background check and then had major issues with their public image when it was found that their CEO had falsified a significant chunk of his resume. Most companies that forgo background checks don’t understand that this doesn’t have to be a high expense process and that it can be done quickly. Really, most of the work can be done in the triaging process, before management ever even meets with the candidate. For a small amount of time invested in the beginning, companies could make better overall hiring decisions in the end.

How Yahoo Blundered the Background Check

Back in 2012, Yahoo brought on a new CEO named Scott Thompson. At the time, the company was trying to update its image so it could become the competitive search engine it once was. As such, Mr. Thompson’s computer science degree put him at the top of the heap for candidates. He started the position in January 2012 and, in August of that same year, abruptly stepped down.

If you work in the finance sector, then you know that certain disclosures regarding CEOs of publicly traded companies are required by the SEC. Yahoo filed those disclosures, reporting that Thompson held a Bachelor’s degree in accounting and computer science from Stonehill College. When those filings were made public, so were Thompson’s exaggerations regarding his credentials.

Employers don’t expect candidates to pad their resumes, but it happens a lot. In one study, hiring managers reported catching not just padding, but outright lies on 56% of the resumes they looked at. If that’s what they’re catching, then there’s a necessary follow-up question: How many lies are they not catching? According to one study, quite a few, and they’re not small lies either. Here are the most common, based on a CareerBuilder survey:

These types of lies can usually be easily discovered with just a little bit of legwork. But often, by the time these false statements are uncovered, the hiring manager has already made a decision. That’s why these basic checks should be done not after you decide to hire someone, but before you even decide to interview them.

Triaging Before Interviewing Improves the Vetting Process for Employment

Proper triage is ideal for weeding out resume padding. About 72% of those who’ve used a simple triaging process have been able to locate dishonesty in resumes. Now, this doesn’t mean rolling out a high-level background investigation. In some cases, it’s even possible to put the onus on the candidate to prove their resume. Here are a few ideas for better triaging to eliminate deceptive applicants: 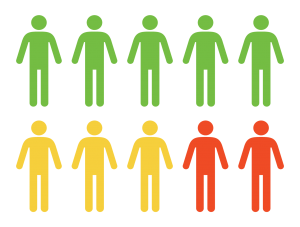 Keep in mind these three steps are done before interviews as triage. The actual background check is going to be a bit more subjective and will go much deeper. The above are just ways to verify the basics so you can cut those who weren’t honest on their resume from the pool at the start.

New technologies have enhanced the efficacy of applicant vetting, which is a key part of the hiring process.

Learn more about Clearspeed’s hiring solutions for those who want to better triage candidates and cut down on resume padding. With 2-7 simple questions over a 2-10 minute phone call, you can ensure that you’re getting candidates with the best skills and qualifications, rather than those who just say they have them.