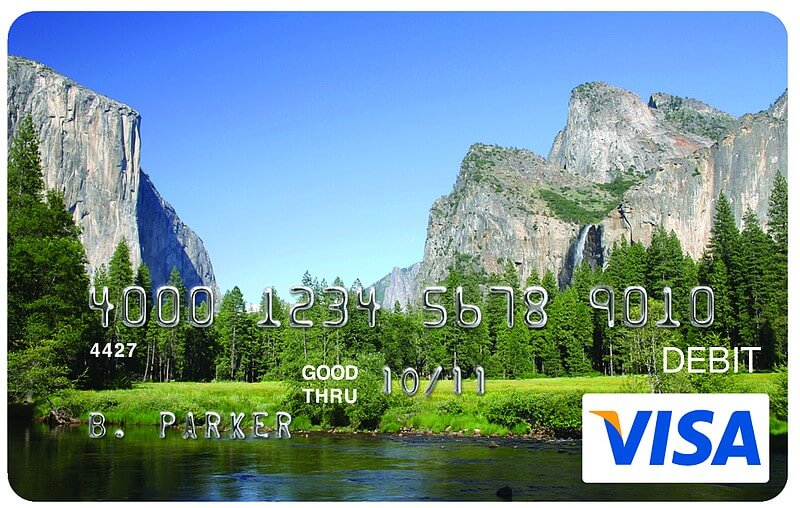 In response to the ongoing COVID-19 pandemic, federal and state governments are offering increased benefits payments and unemployment benefits. Millions of people need the extra help to recover from the pandemic’s job loss and health crises. Unfortunately, aid programs of such magnitude invite fraud through identity theft and false or exaggerated information.

The size of ongoing fraud is staggering. Just for California’s EDD (Employment Development Department) claims related to the pandemic, state officials have confirmed $11.4 billion in EDD fraud. That’s about 10 percent of the state’s total unemployment response to the pandemic. Another 17 percent of the program’s payouts are currently under fraud investigation.

And it’s not just unemployment, either. Now that the Biden administration is proposing paying $3,000 per child to help families weather the pandemic, government officials are concerned about fraudulent payments in that program as well. With more than 70 million children in the U.S., such payments would total more than $2 trillion. That’s enough to attract the wrong sort of attention.

Fraud in Benefits Payments is a Consistent Problem

How does such fraud happen? Unfortunately, the 10 percent rate of EDD fraud that California has seen is about average for the insurance industry. So many bad claims payments can happen because of two basic factors: scale and speed.

The scale of people applying for claims and benefits is massive. The scale of people administering programs is relatively tiny. There are not enough resources to adequately screen all applications and payments manually. Benefits need to be paid fast, too. People can’t wait weeks or months for bureaucracy to catch up with their needs.

Large expenditures, such as Florida’s new $77.9 million unemployment insurance system, are only “putting a dent” in a $35 billion national problem.

Until government programs have fraud investigation tools that are commensurate to the scale and speed of disbursing billions, or trillions, of dollars, we’ll likely continue to see problems like EDD fraud on a similar scale.