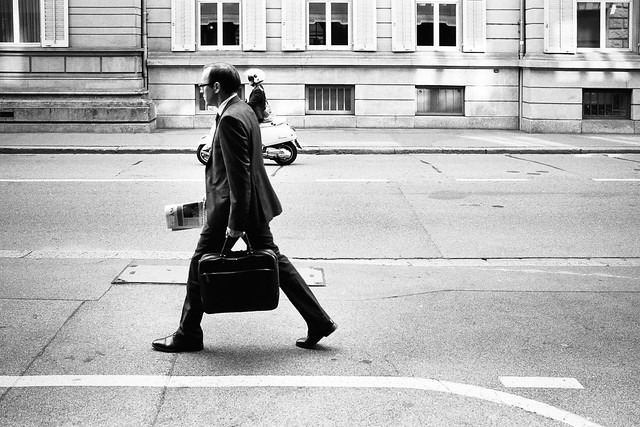 The lending market is starting to loosen up again, especially in the case of consumer lending. The Fed just upped the interest rate and has reported that three more rate hikes are possible throughout 2017. With the upcoming Trump presidency that is looking to prove quite bank-friendly, both consumers and businesses alike are looking for lending again. It’s great news for lenders, but as lending rises, so does fraud—an estimated 74% of loans reported in 2013 involved fraud or misrepresentation. Some of this fraud might be minimal and low risk, but other times, it comes with a high risk of default. Something needs to be done to prevent another financial collapse due to lax lending standards, but people still need access to credit. The key is to balance both with thorough investigations.

If you’re in the lending industry, then you know that you must be able to balance an easy process for lending with the right level of scrutiny. It’s not easy, as your institution might be competing with online companies that require little to no verification. Speed has become a factor in the lending process, and technology like Remote Risk Assessment (RRA) can help balance due diligence with rapid response.

While lending institutions have gotten a bit more stringent in their verifications since the economic crash in 2008, there’s still a lot of puffery going on when it comes to loan applications. The digital age has made it easier, as people have quick access to forged documents and even fake references on the internet.

Recently, a man in Illinois managed to steal an $81,900 Maserati from a dealership after getting a loan using fake information from Bank of America. The man involved just sent in a photocopy of another person’s driver’s license, got preapproved for a loan, and bought a car at a local dealership before the dealership got a call from the bank. Though they discovered the issue quickly, by the time it unraveled, it was too late.

The need to get things done quickly in the competitive lending market is clear, but so are the risks. If you want to balance both, then you’re going to have to work to automate security procedures, which will enable you to eliminate risk while maintaining customer service. There are four key areas most lenders focus on verifying as part of a good investigation process:

These items are usually proven through paperwork, leaving very little to the actual interview. In some cases, loans might be given without the individuals ever meeting face-to-face. Technology has made it so that much—if not all—of this process, and the verifications that go with it, is completed online. Unfortunately, that ease of use comes at a cost because it can be exploited.

One of the biggest problems in the lending fraud industry is probably identity theft. Like in the case of the man with the Maserati, someone gets their hands on someone else’s credentials and uses that to apply for credit in their name. That’s why lenders need to be able to verify someone’s identity without relying on documentation. There have been a few different tactics used for this very important process, with varying levels of success. Some standard ones that lenders use include:

Some in the industry have refused to do any online verification, preferring to require all meetings be done in person. The issue is those companies are going to fall behind in a society that’s digitally based. Implementing technology as part of your verification process can help you avoid fraud while streamlining customer service.

Fraud in the lending process can be reduced if those in the industry work to verify identities on a more consistent basis. Clearspeed offers RRA technology for use in this process. For more information on our technology solutions, contact us today.